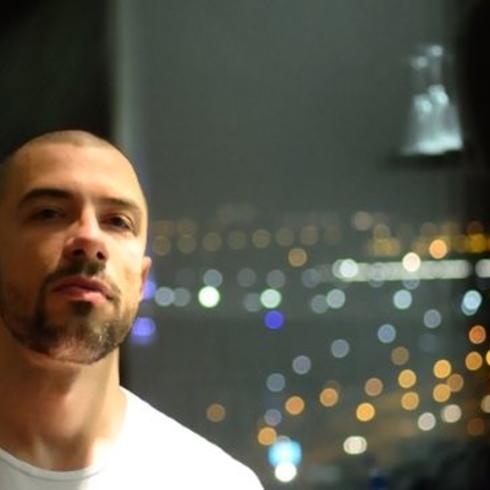 Marko Nikodijevic studied composition in Belgrade with Zoran Erić and Srdjan Hofman between 1995 and 2003. In addition, he attended courses and lectures in nonlinear mathematics and physics. Following his education in the Serbian capital, he undertook advanced training in composition with Marco Stroppa at the Academy of Music and the Performing Arts in Stuttgart in 2003. Nikodijevic settled in Stuttgart, from where he received stipends and attended master courses and composition seminars in Apeldoorn, Visby, Weimar, Amsterdam, Salzwedel and Baden-Baden.

His compositional production has won prizes and awards at the International Young Composers Meeting in Apeldoorn, the Gaudeamus Music Week in Amsterdam, the 3rd Brandenburg Biennale and the UNESCO Rostrum of Composers.

He resided in Paris from 2012 to 2013 as a scholarship holder at the Cité internationale des Arts. In 2013 Marko Nikodijevic received one of the three composition furtherance prizes of the Ernst von Siemens Music Foundation and in 2014 was awarded the Deutscher Musikautorenpreis (German Composers‘ Prize) in the category Promotion of New Talent.

Postlude, music of ‘after’. An epilogue, about salvation and for salvation.

As with most of my music the piece evolves out of a simple, strict formal principle. A three-note chord generates the musical material by means of intervallic rotations. These revolving shapes unfold at the same time into harmonic fields, melodic structures and rhythmic surfaces, forming into thematic areas. The musical form itself expands as these thematic areas spin around their own imaginary axis. Thus arises a spiral-like, whirling construction of ever-increasing gravitational pull, with the remote outlines of a ‘sonata form’. In the inevitable eye of the vortex the pull of forces weakens and the music disappears into the beyond.

The score carries as epigraph a couplet from Oscar Wilde’s ‘The Ballad of Reading Gaol’: ‘How else but through a broken heart / May Lord Christ enter in?’

ABSOLUTIO is dedicated, with love, to my aunt Hedvig Mago.