Born in Kerscamp Castle (Morbihan) on October 24th1895, Prince Pierre was the son of Count Maxence de Polignac and the Comtesse Suzanne, born la Torre y Mier.
By his father, he was descended from an ancient family of Auvergne, who reigned almost supremely in the country of Puy-en-Velay and gave France ministers and generals of value. By his mother, he was connected with an equally ancient noble asturian family established in Mexico in the early nineteenth century.

The Prince Pierre gave up a diplomatic career to marry on March 19th 1920 The Princess Charlotte, Duchess of Valentino and daughter of Prince Louis II, then Hereditary Prince. By this marriage the Prince took the Name and Arms of The Grimaldi family. From this union were born: HSH Princess Antoinette and HSH Prince Rainier III.
In 1924, Prince Pierre founded a Society of Conferences in Monaco, which received in the Paul Valery as one of its first speakers.
It is also under the influence of Prince Pierre that The Monte Carlo Theatre hosted in 1922 the Russian Ballet Company of Serge Diaghilev and became one of the high places of dance.
After the succession of HSH Prince Rainier III, Prince Pierre was, for his son, a wise advisor concerning literature and the arts.

In 1951 a Literary Council was founded regrouping, along with members of the French Academy and the Academy Goncourt, foreign french speaking writers, and the first Rainier III Literary Prize rewarded the french work of an american writer Julien Green.
Similarly, the Rainier III Music Prize, established in 1960, encouraged musical compositions.
In 1957 Prince Pierre also assumed the Presidency of the National Commission of UNESCO and the Monegasque Olympic Committee.

But it was for the children that Prince Pierre dedicated his last achievement by founding a library in 1960 to accommodate young readers and gave it the name of his grand-daughter, Princess Caroline.

Prince Pierre died in Paris, November 10th 1964. He was buried in Monaco in the old chapel of "La Paix" in the gardens of the Rocher he had so loved.

By law of February 17th 1966 HSH Prince Rainier III wanted to honor the memory of his father by combining the two prizes into a single foundation: The Prince Pierre Foundation of Monaco. 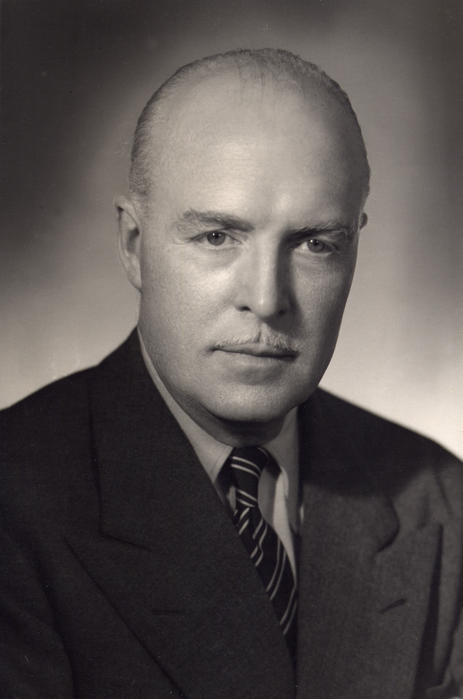