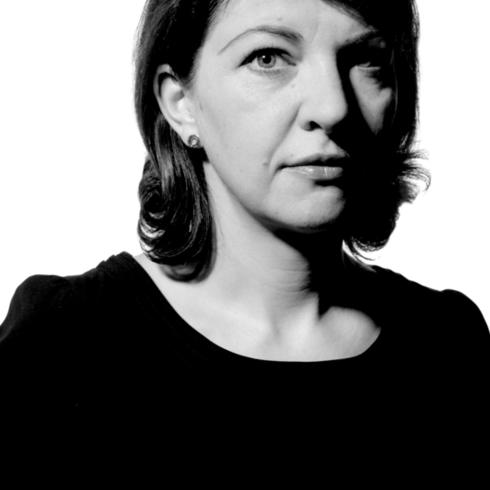 Born in Poland, Paulina Dalmayer arrived in France at the age of 23, where she submitted a doctorate thesis in European journalism. She writes for “Causeur” and various titles of the Polish press.

“Certain bodies resisted the war better that others. But these either did not leave intact the test. Independently of the number of wars they had supported and to which they had survived, they were not healthy bodies nor, victorious bodies. Almost always they were resized bodies, oddly cut out, bodies whose lines had nothing to do with those which knew only pacified paths. There were these bodies of old Afghans, which seems to be made by dry plaster and which went slowly and straight, without it being possible to guess what animated them. […] And there were the bodies of the warriors. Robert’s, elastic and nervous, always alert, never relaxed, prompt to leap in any circumstance. Bastien’s, inflated by thousand daily exercises, subjected to proteins, vitamins and alkalins diet, stuffed with caffeine and creatin, nectar and ambrosia; a body shaped as Hercules, perfect to the point of projecting an illusion of immortality. There was Connor’s, cover of propitiatory tattoos, which were to please the gods and to frighten the mortals.
- Eh, Hanna… he said to me. You do not know that yet… But once they have shot, never again you will feel something better! Sex, casino, free-fall, money, your first kid…
Nothing worth more then to have been under fire!”

“Highly skilled writer of the review “Causeur”, Paulina Dalmayer, whose character Hanna is almost the perfect double, is a perfectionist. She likes to detail, light and analyse. In its book with the paces of giant microscope, she scans and decompose with selected words the inconstancy of the love, strange human fascination for the evil and violence, virtuous and vicious heroism at the same time, honesty, treason, cowardice, the fear… To try to understand the men through what they do worse: War. ” (Marie Rogatien, Le Figaro, September 20th, 2013)