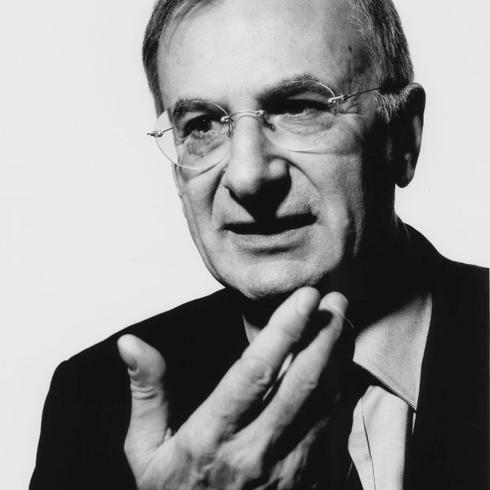 Born in 1943 in Saint-Pierre-sur-Dives (Calvados), Jacques-Pierre Amette is a novelist, short story writer, playwright, journalist, literary critic, biographer and writer... His passion for literature led him to publish his first novel at twenty-two. Le congé (1965). In 1986 he received the Prix Roger Nimier for his story Confessions d'un enfant gaté.

Jacques-Pierre Amette reflects a deep attachment to his native Normandy (Jeunesse dans une ville normande, 1981; Les deux Léopards, Prix Contre-point 1997) and for Germany. But above all it is to the great writers of this country tha the has a real admiration and, more particularly, to Hölderlin of who he writes L'adieu à la raison, or the journey of Hölderlin in France (1993), and Bertold Brecht that you come across in his novel Province (1995) and evidently found in La maitresse de Brecht (2003, Prix Goncourt).

A novel of ambience where the main character is slightly mentioned, bit by bit mischievous, Un été chez Voltaire is littered with funny situations, dialogue and caustic often inspired by the correspondence of the author. "We find in Voltaire passionate, whimsical Jacques-Pierre Amette, wit, elegance, irony novels of the eighteenth century. But also a reflection of a prodigious news on fanaticism." (Editor's note)