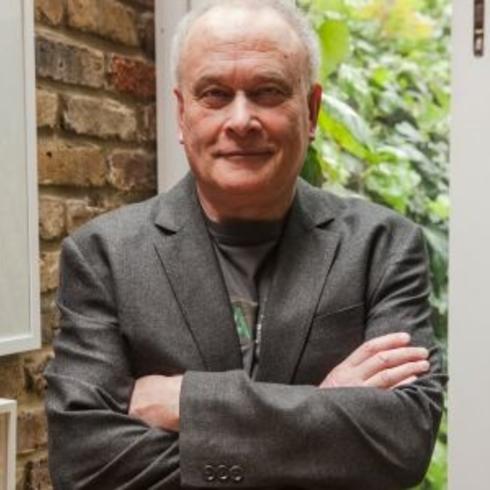 The Prince Pierre of Monaco Foundation is not only dedicated to financial support for creation, it also allows the emergence of new talent and positions itself as a pedagogical relay for young audiences.

Since the creation of The Musical Contest, the Prince Pierre Foundation is now a project leader.

Like the Musical Composition Prize created in 1960 and the Young Musicians Favorite Choice awarded since 2011, this 3rd prize is a new affirmation of the Prince Pierre of Monaco Foundation's commitment to prepare music for tomorrow.

The Musical Contest selects a structure or a person for the quality of the actions that it leads in favor of today's music and offers an accompaniment to the realization of a new project.

It is awarded during the two years following the triennial Musical Composition Prize.