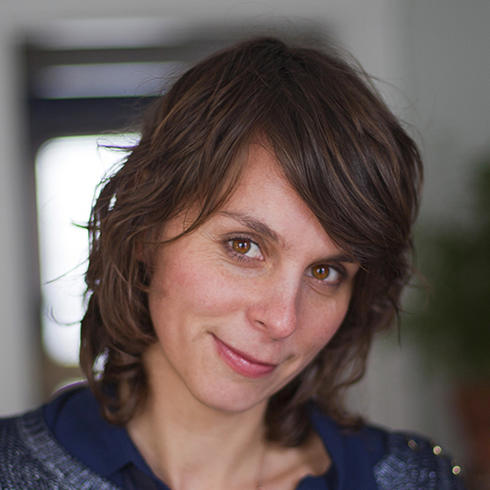 Called “raw, elemental,” and “richly satisfying” by The New York Times, her work explores the kinetic source of sound, bringing focus to the muscular act of music making and the chaotic behaviors of raw acoustic matter. A finalist for the 2016 Pulitzer Prize in Music, Fure also won a 2018 Lincoln Center Emerging Artists Award, a 2017 DAAD Artists-in-Berlin Prize, a 2017 Rome Prize in Music Composition, a 2017 Guggenheim Fellowship, a 2016 Foundation for Contemporary Arts Grant for Artists, a 2015 Siemens Foundation Commission Grant, a 2014 Kranichsteiner Composition Prize from Darmstadt, a 2014 Busoni Prize from the Akademie der Künste in Berlin, a 2014 Mellon Post-doctoral Fellowship from Columbia University, a 2013 Fulbright Fellowship to France, a 2013 Impuls International Composition Prize, a 2012 Darmstadt Stipendienpreis, a 2012 Staubach Honorarium, a 2011 Jezek Prize, and a 2011 10-month residency at Akademie Schloss Solitude.

Notable recent projects include Filament: for Trio, Orchestra, and Moving Voices, hailed as “captivating” and “ravishing” by The New York Times after its premiere at the Phil’s 2018 season gala, The Force of Things: An Opera for Objects, an immersive intermedia opera called “staggeringly original” and “the most purely visceral music-theatre outing of the year” in The New Yorker; and Bound to the Bow, for Orchestra and Electronics, called “boldly individual” by the New York Times and “the most arresting of the world premieres” at the 2016 New York Phil Biennial in The New Yorker.

For trio, orchestra and voice in motion

Commissioned by the New York Philharmonic for its 2018 opening gala, Filament occupied a unique position on that season’s roster, offering the first note conducted on the first concert of the first season under the artistic direction of maestro Jaap Van Zweden.

The work is scored for orchestra, three amplified soloists (bassoon, trumpet, and double bass) and fifteen moving voices.  The soloists perform from pedestals triangulated across the stage and audience while the singers move throughout the hall, projecting their voices through custom 3-D printed megaphones that both amplify and directionally focus each vector of sound.

The goal of these bodies in the space is threefold: 1) to democratize proximity and spread access to the intimacy of performance throughout the hall, 2) to create a dynamic spatialization of sound whose angles and arrays shift around the audience in real time, and 3) to activate a theater of the social – toying with the codes of access and intrusion that bind the orchestral ritual.

Throughout the piece these distinct forces — orchestra, soloists, and singers  — call out to each other across the void, from edge to edge, from periphery to center, tuning toward and pushing against one another as the work unfolds.