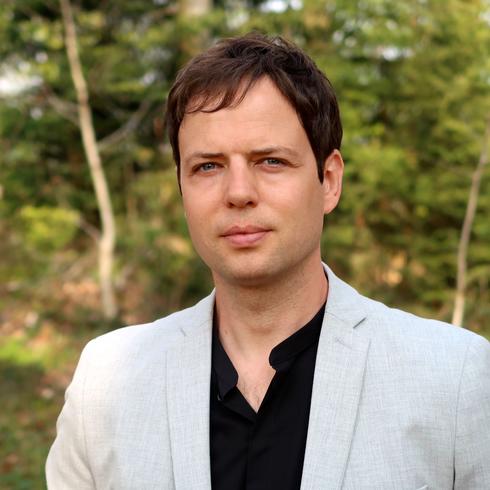 " No seré yo quien diga nada "

For piano and orchestra

In this work for piano and orchestra I tried to evoke my concerns and social preoccupations in a sonic environment. The main material of the work is a Spanish folk dance, specifically a Zortziko, but this is fragmented, rarely appearing on the surface of the piece. The work begins with a ruthless energy, half bewildered, evoking the current social leader, but the mass following this hero soon finds itself immersed in existential uncertainty. The superficial and deep merge into the same space creating something old and deformed that in the end acquires energy by structural cohesion, and the different motives present themselves in an almost dreamlike way. Thus the pianist takes on the role of a leader in what could be a modern mass culture, rather than soloistic character traditionally associated with the concerto form. The piece has an open ending. This doesn’t give answers, it only poses questions, and says ‘I’m not saying nothing.’
Francisco Coll