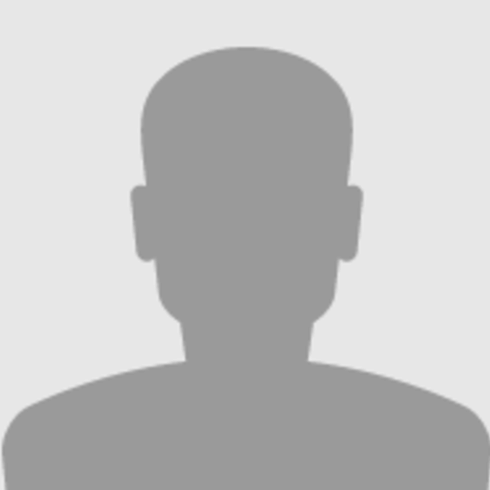 for organ and band

(1946)
Yves Daoust has studied music at the Conservatoire de musique de Montreal with Gilles Tremblay (composition and analysis) and Irving Heller (piano), supplemented by an technical sound design apprenticeship at the National Film Board of Canada (NFB) under the leadership of Maurice Blackburn, then a two-year internship at the International Institute of Electroacoustic Music in Bourges (IMEB, France), led by, among others, the composer Alain Savouret.

Upon his return to Quebec, he first worked as a sound designer at the National Film Board of Canada (1976-1979), then in 1980 he was appointed professor at the Conservatory of Music and Drama in Quebec where he developed an educational program in electroacoustic composition.

Very active on the professional scene, local and international, and one of the pioneers of electronic music in Quebec, he was instrumental in the founding and development of various organizations related to the promotion and dissemination of this music, which ACREQ (Association for electroacoustic creation and research in Quebec), an organization he led for nearly ten years.

Recognizing the importance of developing creative sensitivity from a very young age, with colleagues, he designed and built an instrument to create sound, the Musicolateur, which is the joy of children throughout the workshops that are given in elementary and secondary schools in Quebec.

Principally the band uses sounds from contemporary reality : means of transport, machinery, human cries and sounds of intimacy (groans, tears, laughter, gasps, hiccups ... and sounds of nature). I also used some organ sounds that I transformed.

I tried to translate into a world of sound, very different from that of classical counterpoint, some of the rhetorical devices so dear to Bach so beautifully exploited in the chorales. Dissonances, distended intervals, chromaticism, outlines descendants or ascendants ... It's much the choice of materials and their arrangement in space that I have tried to establish some correspondence with the symbolism of Bach, to restore power through the sounds of contemporary reality.

Chorals themselves have been treated to varying degrees, from the respect of the original text to radical transformations
• Respect of the original text;
• Slight distortions: displacement of measurement, eliminating the final cadence;
• electroacoustic transformations, for example: registration mimicking the effect of a low-pass filter, "gating" (collection of fragments)
• effects of anamorphosis, by processes of transposition applied to a segment of the continual chorale (like the chorale Alle Menschen müssen sterben)
• free writing from a fragment, of a symbolic process, exacerbating the emotional content of the chorale (solo pedal from the Durch Adam's Fall Choral, Cadence motif taken from the cross of the chorale Christ lag in Todesbanden).