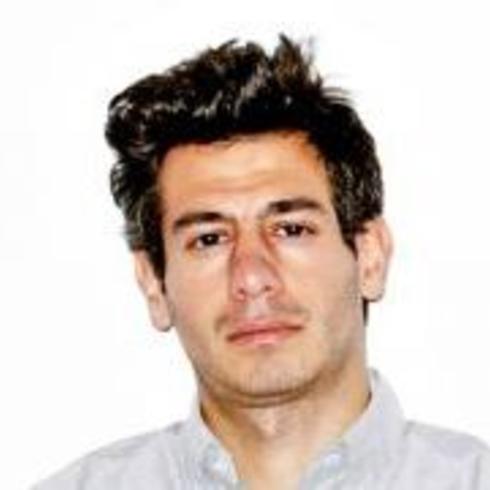 Rayyane Tabet (b. 1983, Achqout, Lebanon) lives and works in Beirut. He received a Bachelor in Architecture from The Cooper Union in New York and a Masters in Fine Arts from the University of California in San Diego.

FRAGMENTS by Rayyanne Tabet was nominated by Lorenzo Giusti, director of GAMeC in Bergamo. The project, initiated in 2016 and evolved through multiple presentations around the world, centres on Max von Oppenheim’s archaeological excavation of Tell Halaf and the subsequent destructions of many of its findings. “In 1929 Tabet’s great-grandfather, Faik Borkhoche, was appointed by the governing authorities of the French Mandate stationed in Beirut as von Oppenheim’s secretary to gather information on the excavations the latter was conducting in the village of Tell Halaf in Syria. This encounter leads Tabet to uncover a story that connects his family to major historical figures. He raises questions on the survival of heirlooms, the preservation of historical artifacts, cultural appropriation, museological practices, and migration patterns.” 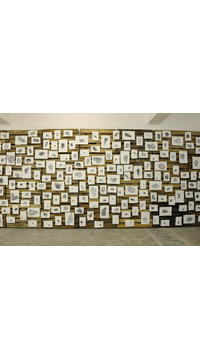 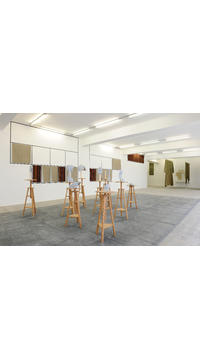 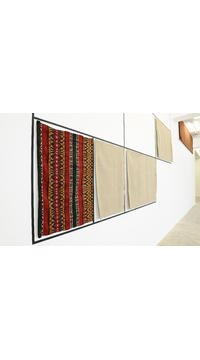 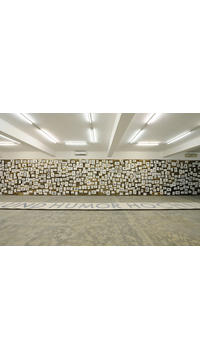