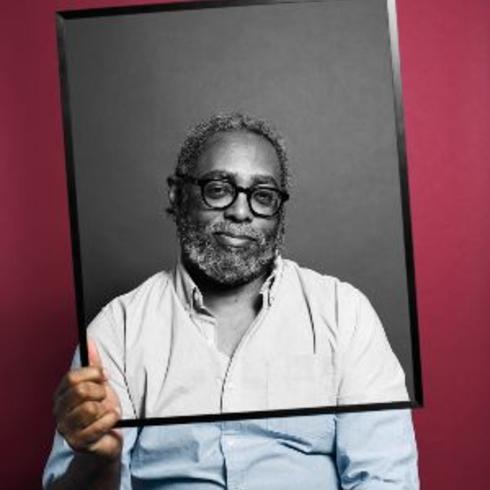 Arthur Jafa (b. 1960, Tulepo, Mississippi) is an artist, filmmaker and cinematographer. Across three decades, Jafa has developed a dynamic practice comprising films, artefacts and happenings that reference and question the universal and specific articulations of Black being. Underscoring the many facets of Jafa’s practice is a recurring question: how can visual media, such as objects, static and moving images, transmit the equivalent "power, beauty and alienation" embedded within forms of Black music in US culture?
Jafa’s films have garnered acclaim at the Los Angeles, New York and Black Star Film Festivals and his artwork is represented in celebrated collections worldwide including The Metropolitan Museum of Art, The Museum of Modern Art, The Tate, The San Francisco Museum of Modern Art, The Studio Museum in Harlem, The High Museum Atlanta, The Dallas Museum of Art, The Museum of Contemporary Art in Chicago, Stedelijk, Luma Foundation, The Perez Art Museum Miami, Los Angeles Museum of Contemporary Art, The Hirshhorn Museum and Sculpture Garden; and the Smithsonian American Art Museum, among others.
Jafa has current and forthcoming solo exhibitions of his work at the Pérez Art Museum Miami; the Berkeley Art Museum and Pacific Film Archives; Galerie Rudolfinum, Prague; Moderna Museet, Stockholm; and the Louisiana Museum of Modern Art, Denmark.

Arthur Jaffa’s Love Is the Message. The Message Is Death was nominated by the South African independent curator Tumelo Mosaka. In his words, the video “traces the representation of Black identity through a spectrum of largely popular images. From violent protests against police brutality in the United States, to bodies celebrating on streets as a testament about media representations of blackness. This work captures how black existence has endured attempts of injustice and exclusion. For Jafa this work has been a process of working through and sometimes beyond existing imaginary tropes drawn from multiple sources from print to media. It offers a mosaic of black culture under threat.” 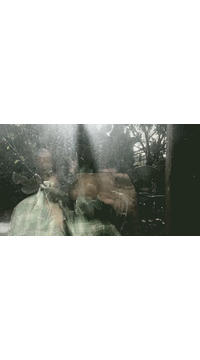 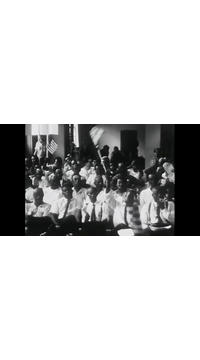 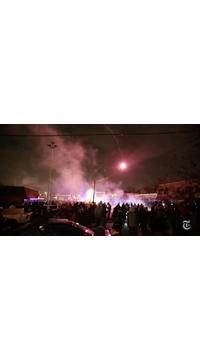