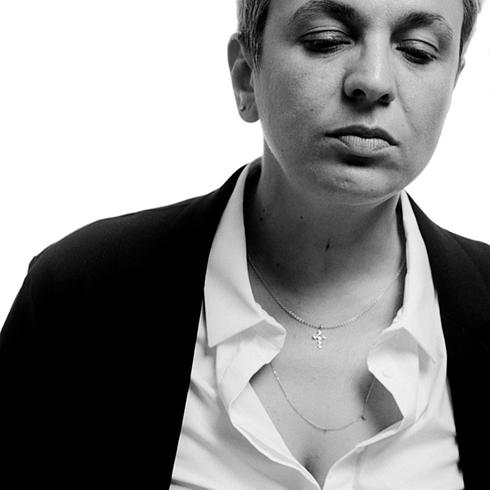 Dora Garcia is the winner of the 45th International Contemporary Art Prize, for her work "The Deviant Majority" (2010).
Now awarded every three years, the International Contemporary Art Prize rewards a recent work selected from proposals made by art professionals, independent curators, directors of institutes, researchers and art critics, etc.).. The winner of the PIAC is assigned the sum of 40,000 euros, 20,000 euros of which is in the form of a credit for the production of work (s).
The PIAC also develops a rewards program:
- The prize for a text on art (5000 euros) which rewards a writing, for its informative dimension and / or critic, its contribution to the development of speeches on art and the links it establishes between art and other research fields.
- Aid to conferences and knowledge sharing (granting 2000 euros to young scientists), which is aimed at developing a research project, is awarded annually to a researcher, curator or artist, for his participation in a conference, a symposium or a seminar.

The Artistic Council chaired by HRH The Princess of Hanover met in spring 2012 to review 74 nominations and chose to reward the work of Dora Garcia. This work was proposed by Agustin Perez Rubio, Director of the Contemporary Art Museum of Castilla y León (MUSAC).
The official award ceremony will take place in Monaco in the autumn 2013. A production project and exhibition will also be developed from the winning work and presented as part of an international event.
Dora Garcia, born in 1965 in Spain, lives and works in Barcelona. Her works have been exhibited in major institutions of contemporary art, including the MACBA in Barcelona (2003), SMAK of Gent (2006), GfZK of Leipzig (2007), at the Kunsthalle in Bern (2010), in the Spanish Pavilion at the Biennale in Venice (2011). She has also participated in several biennials including those of Istanbul (2003), Sydney (2008), Lyons (2009), São Paulo (2010) and DOCUMENTA 13 (2012).
Using photography, installation, drawing, video, sound and web, Dora Garcia’s work, of a conceptual nature, experiments the boundaries between reality and fiction. Her artistic vocabulary seems in close proximity with reality. Marginality becomes central to the artist’s work, destabilizing the spectator. In Garcia’s work, reality is given to be seen as multiple and the truth contained in each of her scenarios becomes questionable.
In her work "The Deviant Majority" Dora Garcia questions major reforms carried out in the field of psychiatry and alternative therapies practiced in care programs since the late 1960s. She is also interested in the relationship that may exist between an atmosphere of personal revolt and the general and international counterculture. It is a documentary essay on the idea of ??deviance. One of the questions included in the video discusses the problem of expressions of the human being and how these expressions can take form in a plastic or theatrical way.
In other words, how can the expression of a feeling of great intensity become a means of artistic expression, thus revising the divisions between normality and abnormality?

The Prize short-list for the work of PIAC 2013: 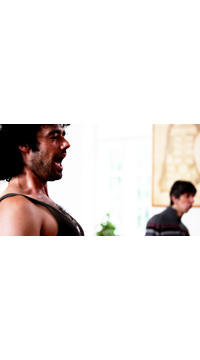 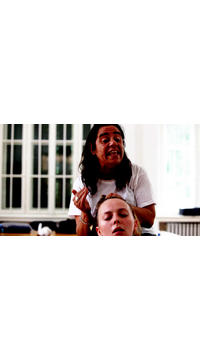 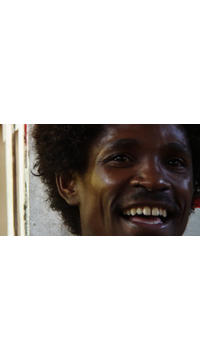 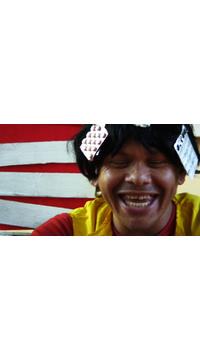 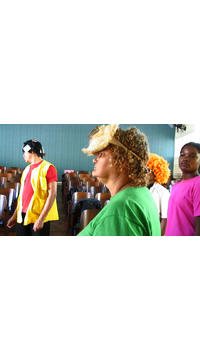